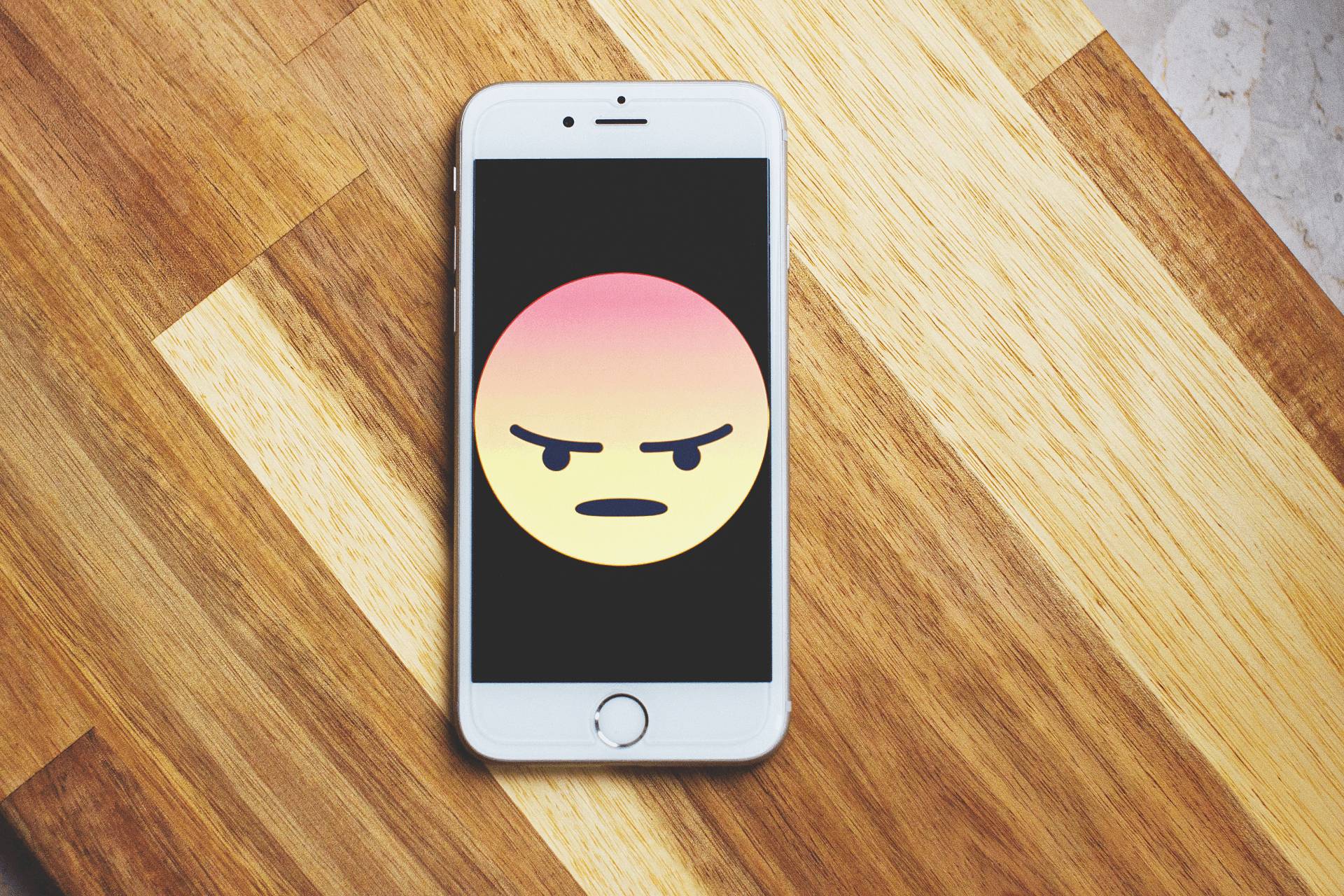 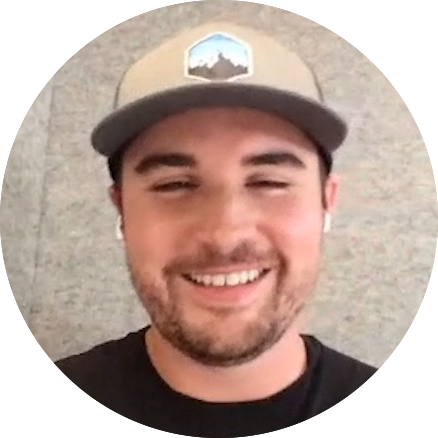 When you talk to a member of the marketing team, they will tell you that CRMs are great for keeping track of customer’s data.

If two out of three important parties in this equation feel CRMs can benefit business, why is it that sales teams can’t stand it?

Sales members don’t like CRMs because it doesn’t benefit themselves. This isn’t representatives being selfish, it’s simply a matter of self-preservation.

Let’s keep it plain and simple.

According to Sales Hacker, CSO Insights showed that an “average sales team’s annual turnover is around 25 percent, with half quitting and half fired.”

For this very reason, sales members keep their trade secrets close to their hearts. Imagine if they were asked to put all of their sales notes into a system that was controlled by the company that employs them. They have to have extreme trust that those notes aren’t going to be taken and given to their replacement.

They have to hope that their techniques won’t be shared in a sales meeting, and subsequently become commonplace and outdated. They also need assume that their marketing team will treat their customers with care, and not undermine their efforts to offer fair pricing or the right products.

If this is hard to understand, let’s take this out of the sales world for a moment.

If you feed a ferocious dog, and he becomes your best friend, you might keep feeding him treats. You might form a meaningful connection, and wish you’d started giving treats much earlier. But, if he continues to bite you each time you reach out your hand, you’ll stop trying to feed him.

If sales teams could put data into a system, and it could tell them how to get closer to a sale or increase their close ratios, you can bet they’d put more data in. But if sales teams have to spend energy inputting data that doesn’t help them, or could even potentially harm them, there is a reason why there isn’t a return on investment.

The Problem with CRMs? Users

To be fair, another part of the problem is that most businesses that purchase CRMs do not use them properly, which would explain even further why sales teams just don’t care for them.

SalesLoft found that 43% of their users use less than half of their CRM features.

This could mean they aren’t running campaigns, analyzing data and utilizing results, or even segmenting their customer market like they should be in order to actually benefit from using a CRM.

CRM companies are making efforts to become more sales friendly. Recently there has been a surge in mobile-friendly systems, that allow salespeople to input data on the go. They are also making an effort to create user friendly systems and built-in training, that appeal to non-tech savvy individuals like salespeople. But even this won’t make a sales team go gung-ho over CRMs.

CRMs in their current state, simply don’t benefit sales people. In order to solve this business problem, companies will need to innovate. Of course, companies are making changes, but these changes aren’t happening fast enough. 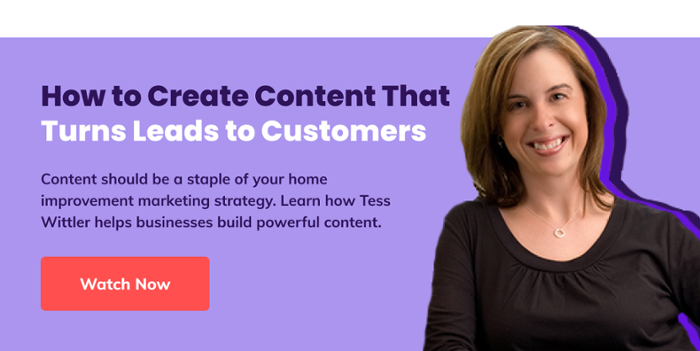 Modern CRM companies advocate that getting sales teams to use their CRMs just takes time, training, and patience. In all honesty, it’s going to take much more than that. It’s going to take an overhaul of what CRMs really do.

CRMs are great for storing data, but they're not built for communication and conversation management. Hatch "sits" on top of your CRM and pulls in your contacts for two-way text, email, and phone call conversations.

Get a demo today to see why home improvement businesses trust Hatch for every sales conversation that comes through the pipe. 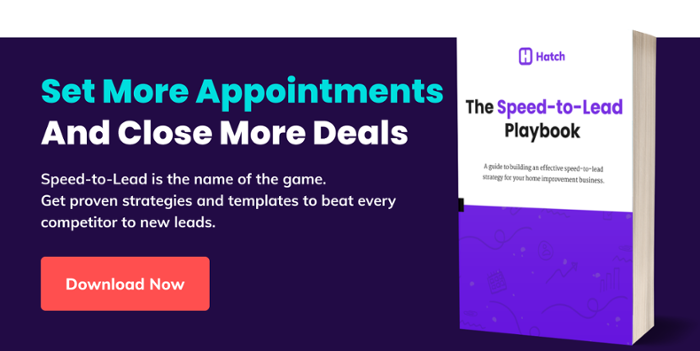 How to Close More Sales Using a Messaging Platform

Easy Ways to Lower Costs at Your Home Improvement Business

No spam, we promise! You will only receive essential emails.